Friday evening  my step-mother peacefully died in her Yountville home. We were fortunate to have painted together for the past five years every Wednesday. After our tuna sandwiches we would spend the afternoon together, she with a bouquet of flowers and I usually with just one or two. We had two shows of our work, one at the Napa Valley Museum and one at the Yountville Community Center.

Joanne  was a native Californian who had been painting for most of her life. She majored in Fine Arts at the University of Southern California and worked for a number of years as an interior decorator in Chicago. She  lived in the Napa Valley for forty five years, originally in Napa and in Yountville for twenty five and is one of the original founders of the Depot Gallery in Yountville.

Originally she worked in oils painting a variety of subjects from portraits to the loveliness of the Napa Valley. As an avid gardener, her focus has always been flowers and plants. In 2009 I had just started playing with the Albrect Durer watercolor pencils that I got from a Wendy Hollender workshop. Joanne had not painted in many years. When she saw what I was doing she said, “I want to do that!” The rest as they say is history.  The pictures in the side bar this month are from our exhibit at the Napa Valley Museum, A Year in Flowers.

Posted in Uncategorized
Posted on March 3, 2014 by NinaAntze

This was a fun interview I did with The New York Botanical Garden in January:

Posted in Uncategorized
Posted on October 1, 2013 by NinaAntze

We just returned from a wonderful four day workshop with Ann Swan at the L.A. Arboritum. She is a fabulous teacher and introduced us to many interesting and useful techniques. Her real strength is in composition and she took us through a series of exercises and gave us very helpful tips on creating good composition which I found to be worth its weight in gold. Lori Vreeke hosted the event and provided us with very tasty breakfast snacks (pastry is her business- really!) Lots of chocolate was consumed and we had a quite boisterous dinner together in Pasadena. Great fun and many new friends. 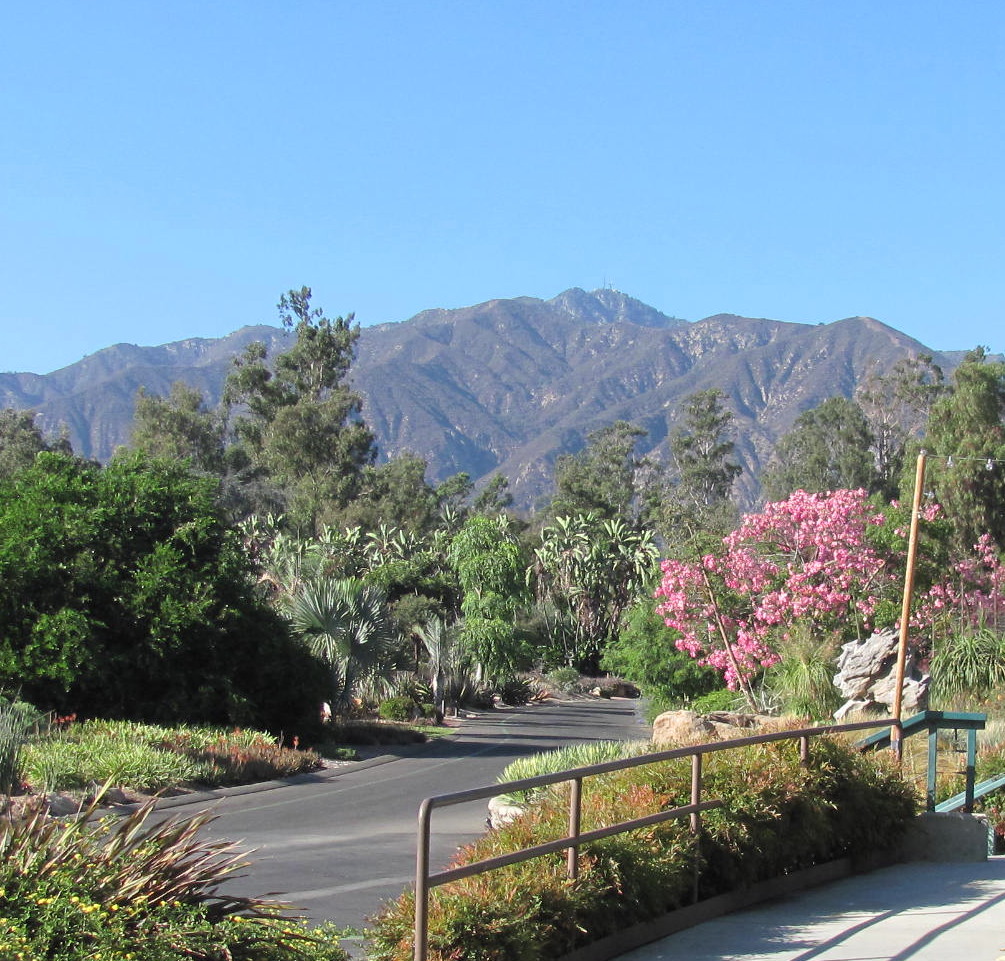 We are hoping to bring Ann to Northern California next fall and will keep you posted on that. In the meantime her book, Botanical Painting with Colored Pencils will have to do as a substitute. 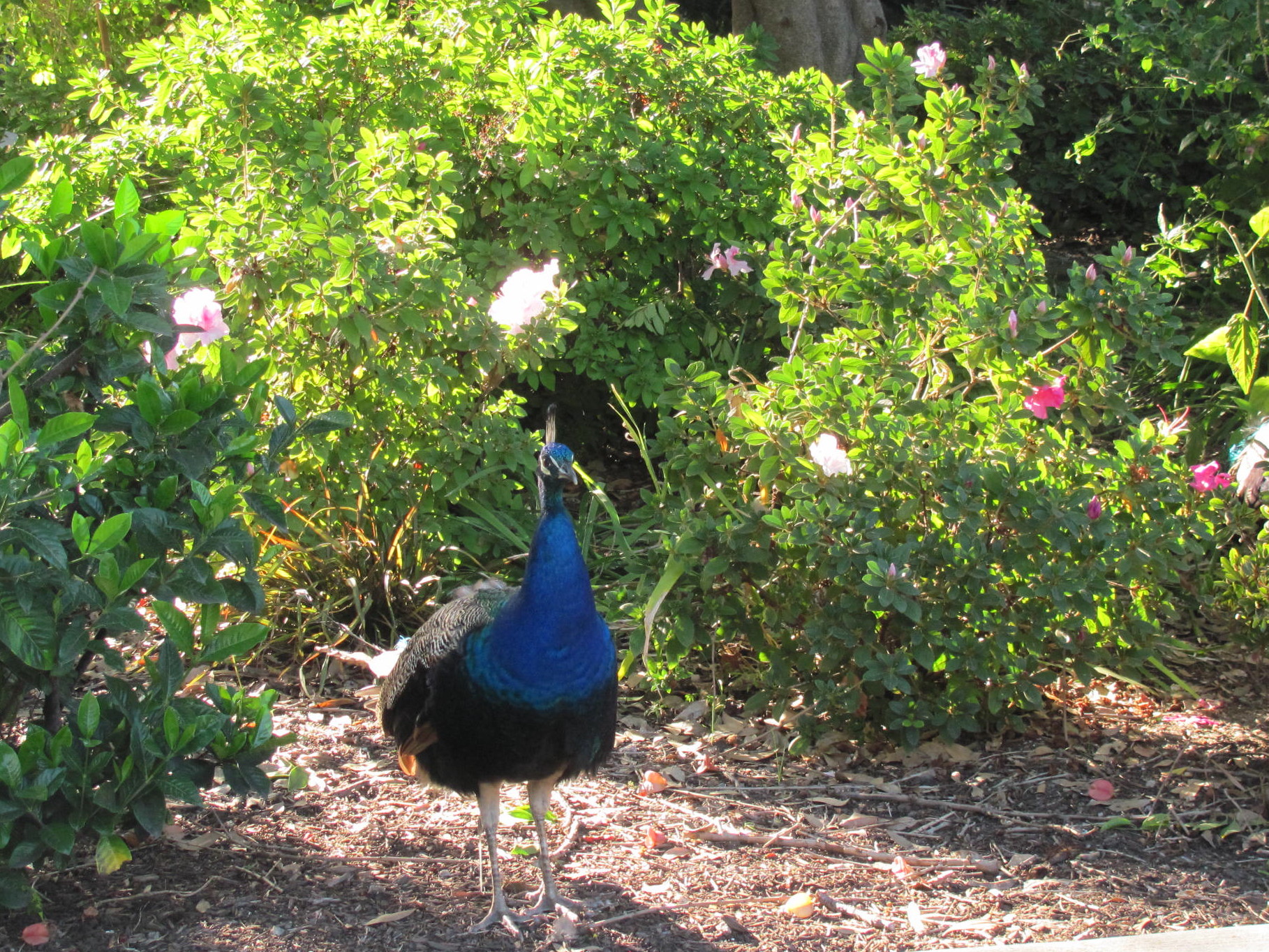 Posted in Uncategorized, Workshops
Posted on September 19, 2013 by NinaAntze

Finding good green pencils for drawing botanicals- greens that look like the greens in the natural world is often difficult. Many of the green pencils that have “natural” names have little relationship to the greens we see in nature and they are often the ones that come in the sets of pencils: Grass green does not look like grass, Spring green sometimes occurs in autumn leaves but otherwise shouts, apple green is way too bright. These are great pencils if you are doing exotic birds.

I was asked by my Colored Pencil I class at Filoli to name my Top 10 Green Pencils. There are of course other good greens, Lyra  Sap and Moss, Caran d’Ache Spruce and Moss and Khaki but  for me these are the essentials.

Posted in Colored Pencil, Pencils
Posted on September 6, 2013 by NinaAntze

I am attaching some colored pencil lists. These are pencils that go beyond the basic supply list for my class. They are set up in color chart form so you can color in the ones you have and be aware of ones you might want to have. These are the pencils I carry around with me in my teaching and use on a regular basis. Feel free to buy others! See my Links page for places to buy colored pencils.

Posted in Pencils
Posted on August 29, 2013 by NinaAntze

Thanks to Ann Swan’s blog, I found this great new app called MyMarkers which allows you to keep track of all your colored pencils by brand and number- what you have and more importantly what you want! It is a lot of fun, albeit distracting from real work, and is available for iPhone, iPad, iPod Touch and Androids. The cost is $1.99. Enjoy.

Posted in Uncategorized
Posted on August 24, 2013 by NinaAntze 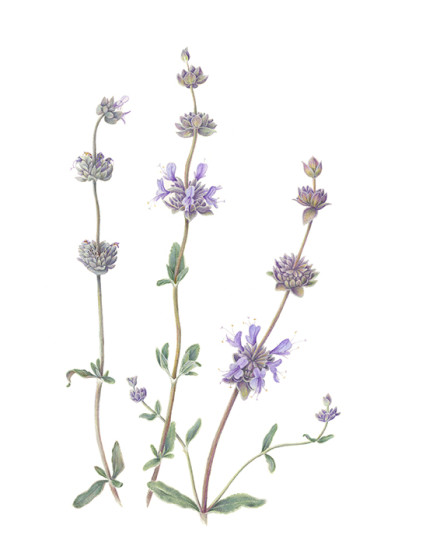 The Northern California Society of Botanical Artists is delighted to be collaborating with the Garden Conservancy to create a florilegium, a series of botanical paintings, documenting the plants of The Gardens of Alcatraz.

The initial exhibition of Alcatraz Florilegium images will be in the Alcatraz Prison Band Rehearsal Room, September 1 – December 31, 2013 and will be open to all island visitors. Visit the NCalSBA web page for more information on this exciting project.

Posted in Exhibitions
Posted on August 24, 2013 by NinaAntze

I discovered this great video on Youtube. Very helpful. Search for more by Tyler Moore. 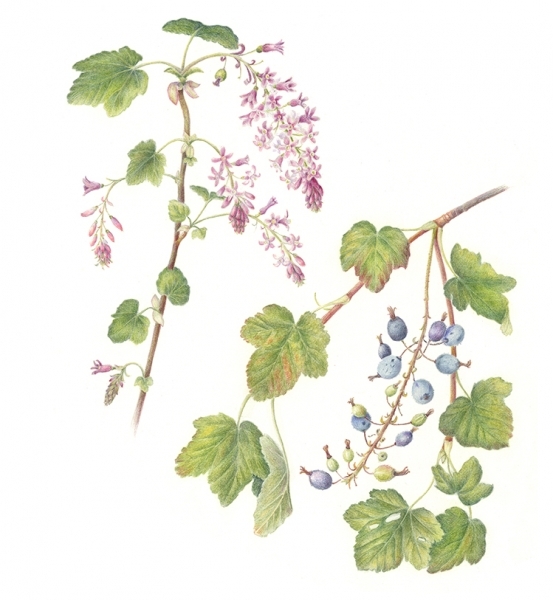 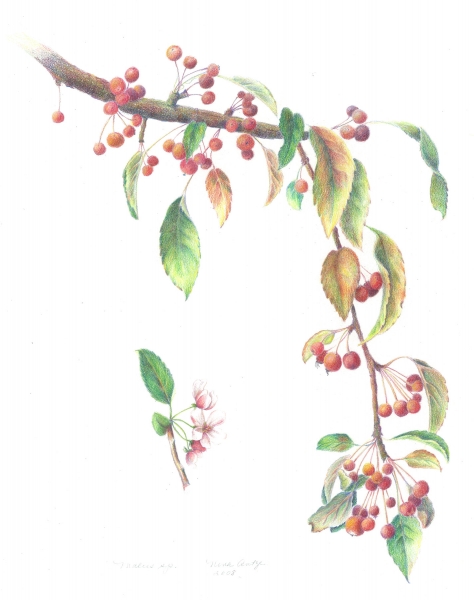 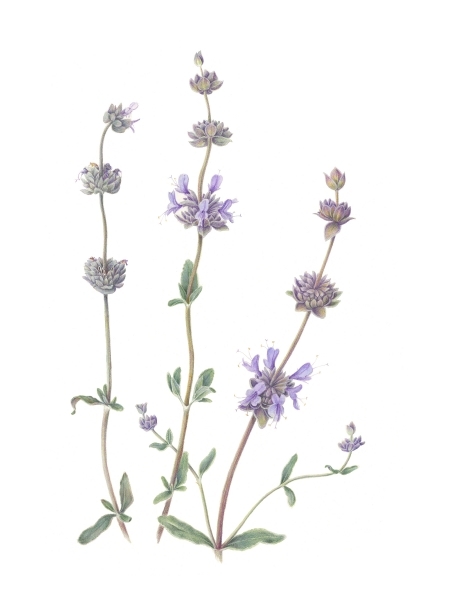 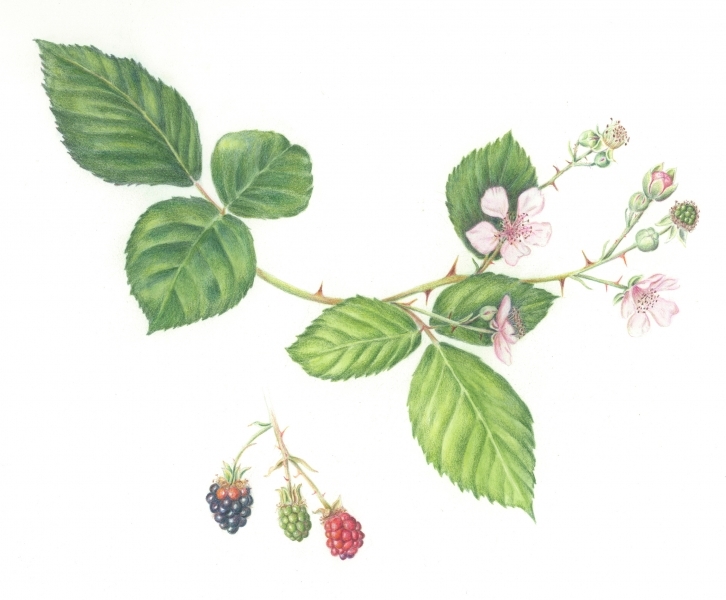 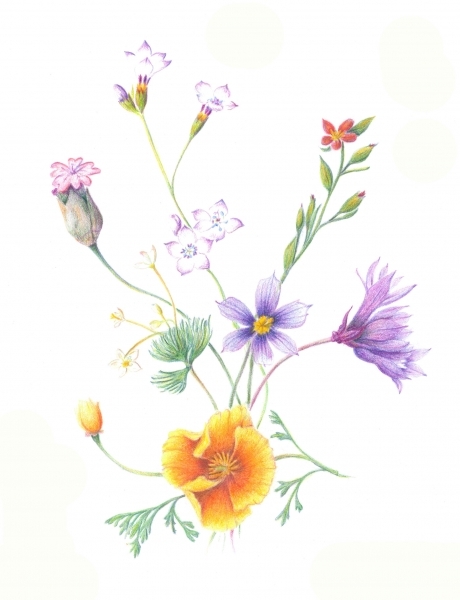 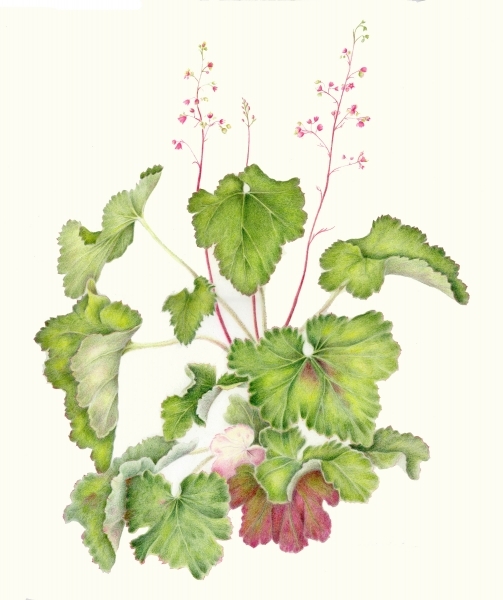 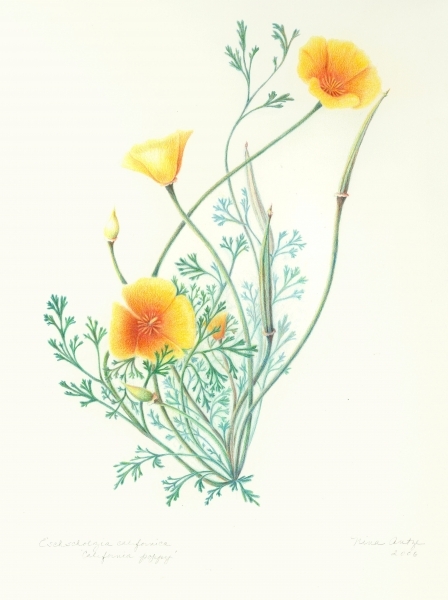 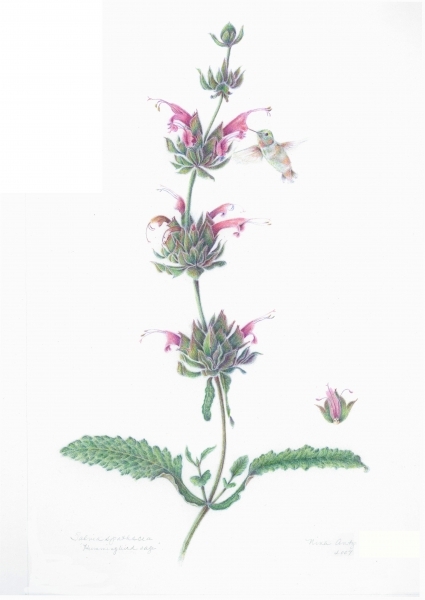